Research Out the Wazoo 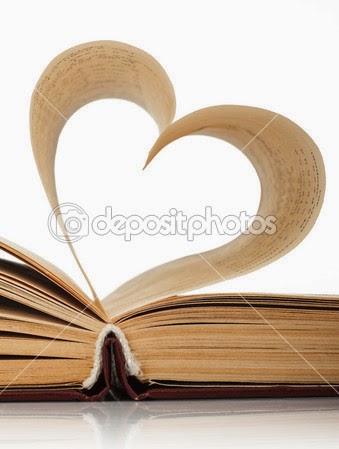 One of my biggest pet peeves with period movies (and many books) is often how little research is done to make that movie (or book) correctly. Especially with period movies. A few of the worst are First Knight, A Knight's Tale, Timeline, Robin Hood Prince of Thieves, and King Arthur (with Kiera Knightly). It seems that directors often feel their audience is ignorant. Sure some people don't realize that women didn't hop into pants at the least provocation, but for those of us who do know, movies in the fantasy genre can range from ridiculous to downright annoying.

Whoever is in charge of deciding the look of the movie doesn't bother to notice that plate armor is a late period innovation and King Arthur is thought to be more of a Bronze Age warlord than a Renaissance King. They mix completely ridiculous items of clothing, putting women in pants or modern French haut coture instead of a bliaut or a surcote or whatever is the actual style of that time. Just like we don't wear 80's styles anymore, their styles actually changed from time to time and from country to country. Not everyone wandered around in a henin. And what's the idea with lighting a London-sized modern sewer with torches? They didn't have sewers in medieval London. Or Camelot for that matter. They mostly threw slops into the street. And wouldn't a sewer explode? Why even check for continuity? Night arrows? What? Matching blue clothing for everyone in the city? Didn't happen. The closest they came was livery. But not everyone wore it. Certainly not the beggars in the streets or the shopkeepers. And a Saracen side kick? Wouldn't happen. Pink nylon tights? Please.

The thing is, it's not that difficult to actually research the way people dressed and armored and ate and acted, especially with the Internet and vast libraries to hand. In my opinion, with so much information available at the click of a key, it's really unforgivable to write or make substandard material. We have all kinds of pictures of Books of Hours and other extant works to look at and read, which are the original artwork. We also have fairly wonderful copies. I have lists of sites from many museums on which one can look at anything from the Book of Kells to the Doomsday Boke to Henry the XIII's parade armor. We have genealogical works and lists of the items in the Tower collections. We can go directly to that Tower and look at the contents ourselves if we have the money, or we can look at it on-line.

What did the Norsemen really wear? Not all of them wore those silly helmets with the cow horns on them. And certainly not the women in their kitchens. Were those Norsemen even actually called Vikings? (As it happens, no. One went Viking. It was a verb.) Did all Scots wear kilts all the time? No. Were Picts always naked? No. Do the research.

If you're writing a Regency Era book, there are not only books on the subject of all things Georgian, but there are, again, extant artworks, letters, and documents.

Clearly as the year gets later there is more material from which to choose. After the camera was invented and used extensively (here I'm not talking about the camera obscura used by artists in the late Renaissance) there were photographs, which were a pretty good source of documentation. Now we've gone out the other side, as a photograph can be easily manipulated.

The problem with doing everything on the Internet is that anyone can add an article to Wikipedia with little proof that it is authentic, so you'll need to research carefully and never rely only on one source. You and I owe it to our readers to make their experience as authentic as possible, even if it's a fiction book. Give them an accurate frame of reference.

And for goodness sake, leave the "night arrows" at home.