Maybe if I'm not in charge lol. I decided to take the church's suggestion and use my social media to pass on religious messages. Now I'm a quirky person. I don't really like to pass on say quotes of the prophets, or read the Book of Mormon hints, or let's all feel good about the world. Mainly because that's being done. I follow one LDS person on Facebook who seems to delight in presenting somewhat controversial comments to get people to respond. And boy do they! And I like that approach as well. But somehow I wanted to just post something with a humorous but thoughtful post.

Thought I had found one. Apparently, I did not think a second longer. My SM friends took it more like I was feeling that way, and rather seriously. Hmmm, should I try again?

Here's my post. Do you see the humor in it? 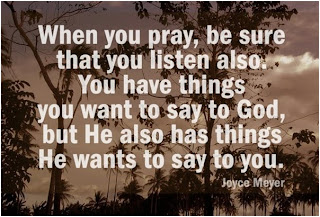