When I was two-and-a-half years old, I lay on the living room floor of my grandparents’ house, where I lived the first three years of my life. My mother and father were leaving, but my mom paused, one foot out the door, looked at me and said, “We’re going to the hospital to get our baby. Do you want a brother or a sister?”


I remember thinking for a split second and said, “Brother!” This memory is still vivid.


Like magic, they brought home my baby brother in their shiny, blue Mercury. My mother held him in the front seat, of course. 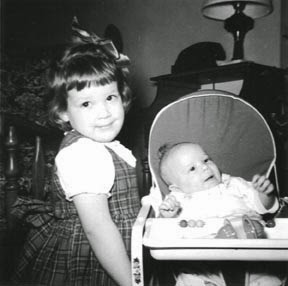 The next time, three years later, from our new home a block away from my grandparents, my mom and dad left for the hospital again. I shouted, “Bring me home a sister this time.” Apparently, they didn’t hear me as they sped away in our new, white, Ford Country Squire station wagon.


Fourteen months later, I reminded them I wanted a sister this time, but to no avail. At six-years-old, I began to think the magic was gone, or never existed. Nevertheless, this brother's birth necessitated a move to an even larger home, a whole two miles from my grandparents' house that time.


About two years later, I sensed this almost-yearly phenomena was going to happen again. In a Catholic family, you just expected another baby every year or so. I can still see my mom in her pink maternity outfit she handily sewed.


At age eight (which I testify is the age of reason), I realized every time my family was going to have a baby, my mother got fat. I inquisitively asked her why, and she told me the baby was in there. Nonplussed, I went on to ask how the baby came out. My overly-modest mother told me, “Through my belly button.” After more why’s and how’s, my flustered mother just left it at that. (Because I never got answers to all my questions as a child, I grew up to be a newspaper reporter. . .just sayin’)


Eight years and three brothers later, on July 16, 1962, I bounded down the stairs on a lazy, summer morning to see my grandmother giving my brothers breakfast. I knew why she was there.


“A boy or a girl?” I asked, then held my breath, not wanting to get excited.


“A girl,” she answered without looking up. “Now sit down and have some breakfast.”


Unable to contain myself, I leaped into the living room and began my happy dance. I whooped and hollered and I’m pretty sure I did a cartwheel, too. I finally had my baby sister. How could Granny be so apathetic? This was the most auspicious day of my life thus far. No big sister was happier than I was that day, over fifty years ago now.


Another white Country Squire, two more brothers, then another little sister rounded out the Eight is Enough scenario of my family, but I’ll never forget the day my first baby sister was born. 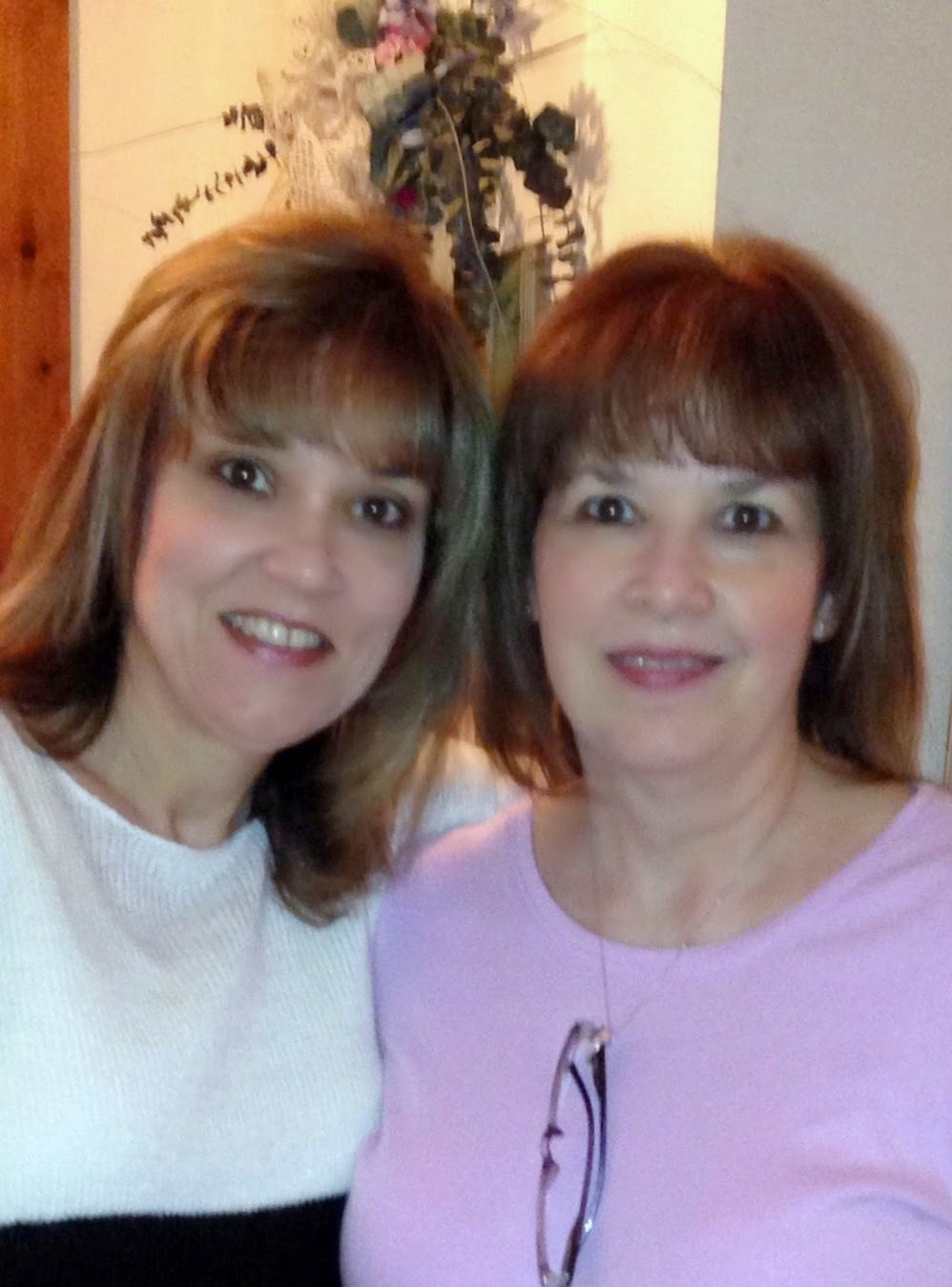