Sally and Her Hip Replacement . . . Quitting Won't Kill You.


By Christy Monson
Sally has been a two-pack-a-day smoker all her life. She quit to be baptized, but life and stress got in the way and she relapsed.

When she found out she needed a hip replacement, she was sure she could stop smoking while she was in the hospital. To prepare for it, she cut down on the number of cigarettes she smoked each day. She called me one day and told me she had found a secret way to end her habit. She needed a little nicotine after every meal so she was going to have only two puffs of a cigarette after dinner. 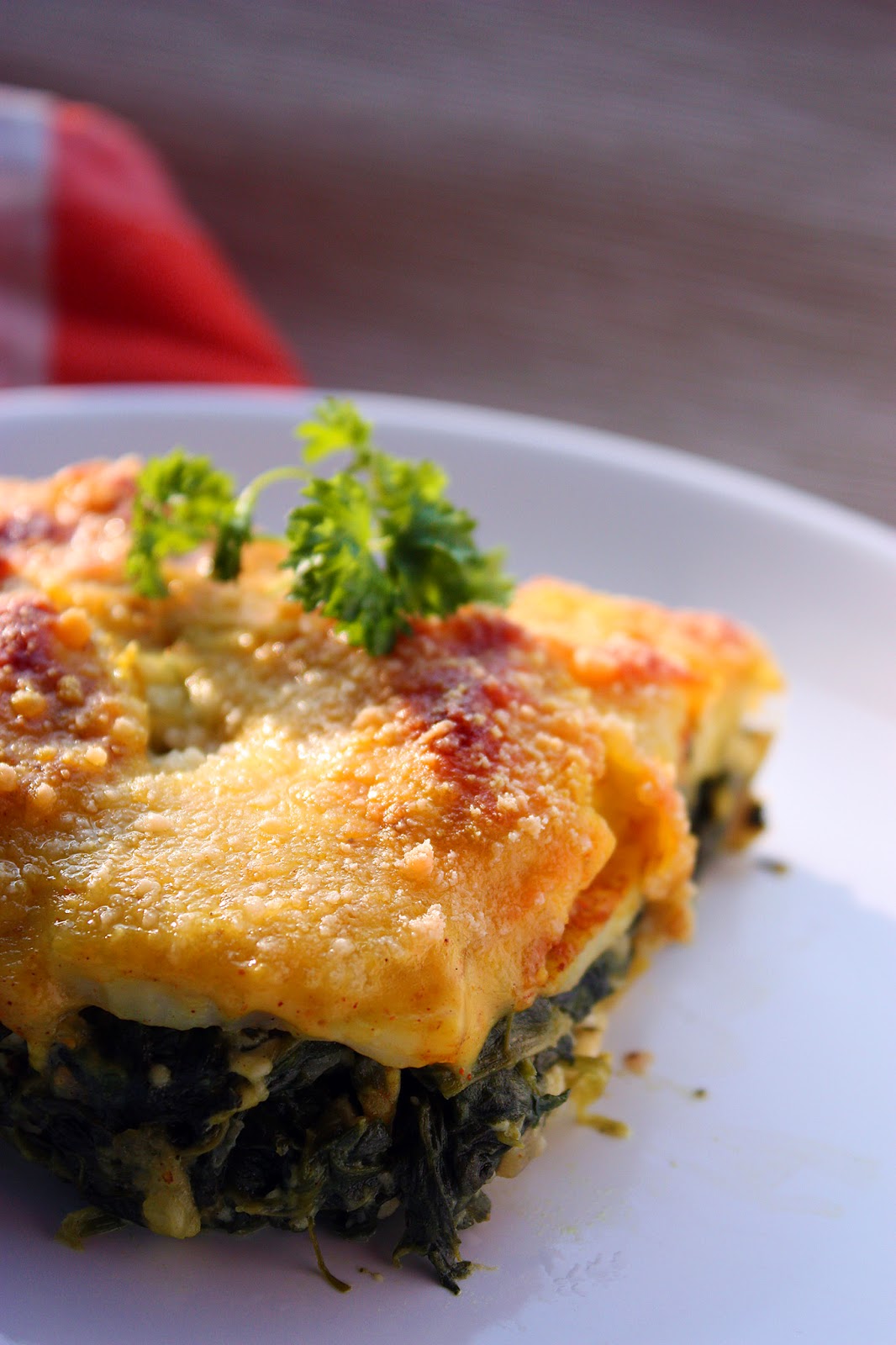 That way it would take her four days to smoke one cigarette. She struggled with her plan for several days, and in the end it didn't work. She couldn't have just two puffs of her cigarette.

We bought her some Nicorette gun several weeks before surgery and she cut down, but it was hard. She had a few cigarettes now and then while she chewed the gum. 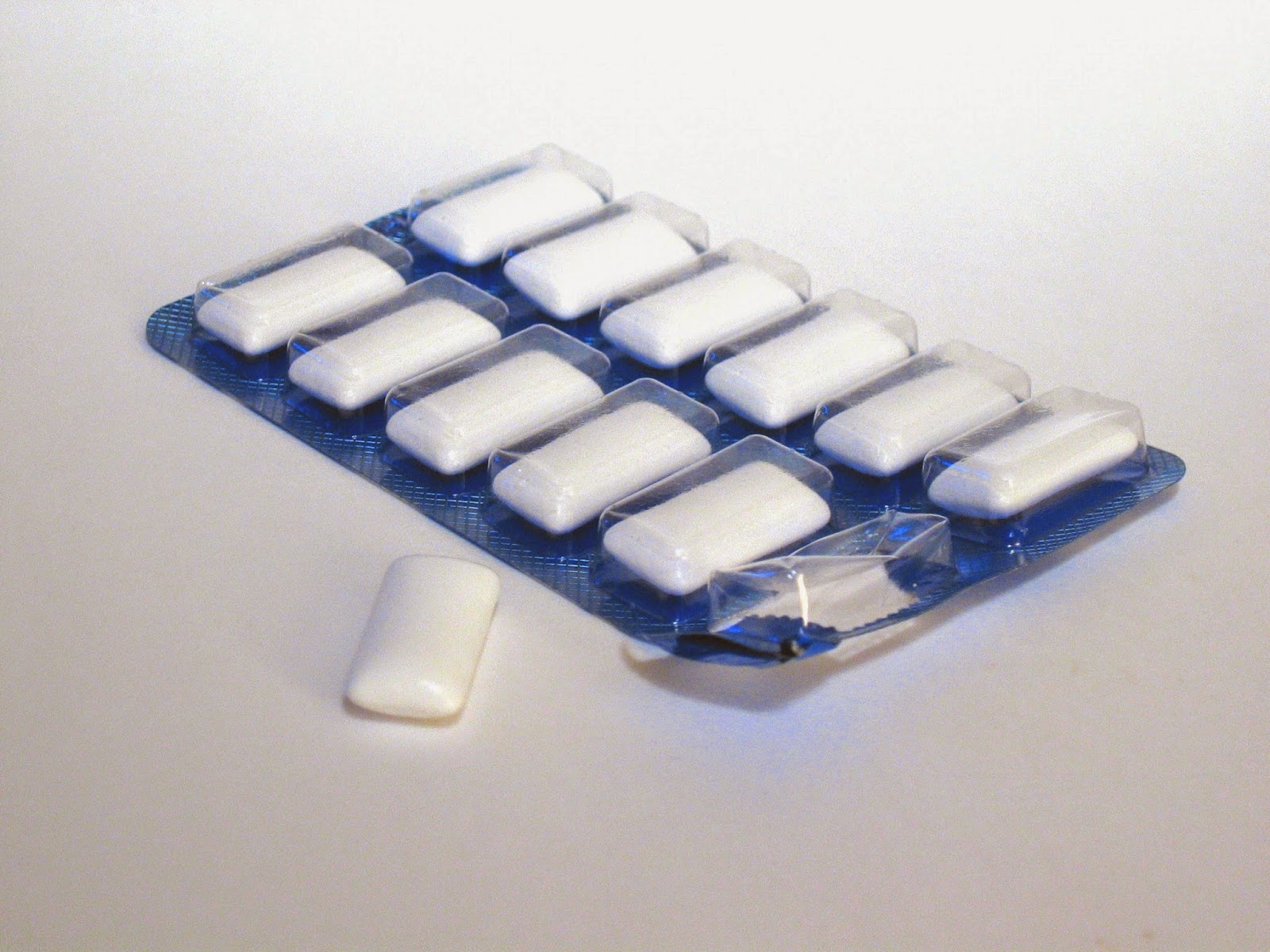 The doctor told her she had to quit before her surgery so she stopped smoking. But every time we saw her she was chewing the gum so intensely she could hardly carry on a conversation.

Before and right after her surgery, she proudly told everyone she had quit smoking. The first week home from the hospital she was in pain and too drugged out to think about cigarettes. But the second week her younger sister Pookie came into her house smoking. Sally couldn't help herself, she had to have a cigarette.

She was hooked again. I felt like shaking Pookie and banning her from the house, but I didn't.
When we saw Sally that day, I took her face in my hands and looked her in the eyes. "You have to quit smoking."

Sally made a new rule for Pookie. She had to finish her cigarette outside before she came in the house. When their older sister (Ms. Truck Driver who has been cigarette-free for years) found out Sally was smoking again she told her to stop:

Bless Ms. Truck Driver! Sally and I say those two statements every day.
Sally's on prescription patches right now. Hope she can make it this time. It's a real struggle. But each time she quits it's a little easier. 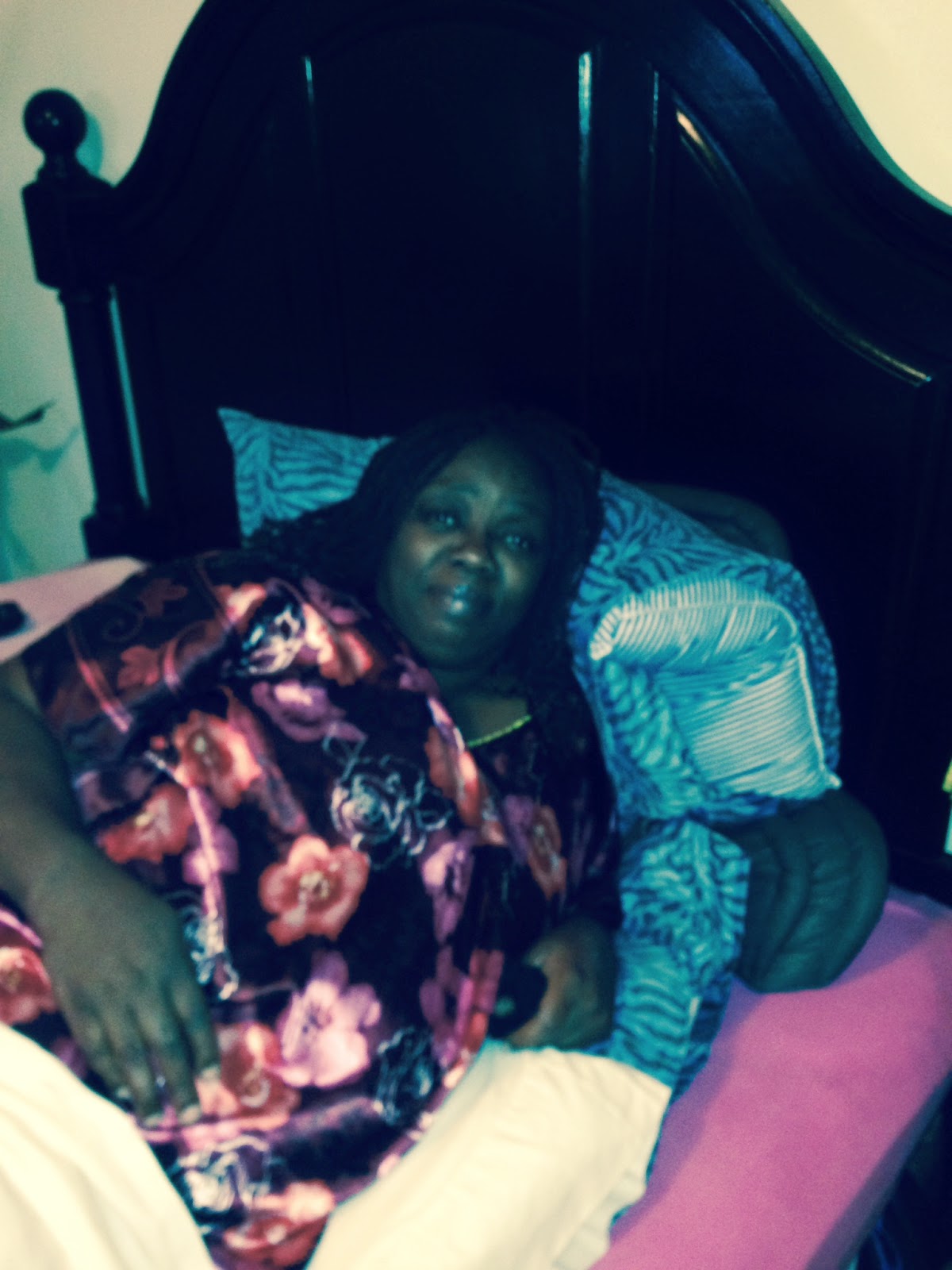 Maybe this will be the victory lap.

Posted by Christy Monson at 3:00:00 AM
Labels: Relationships, Retired Bloggers