Is There Joy in Your Journey Through Life?

Shannon came to see me for therapy, feeling depressed and down on herself. She was a beautiful young woman, ready to go off to college, and wanted to make a new start in her life on the inside as well as the outside. But where was her happiness? 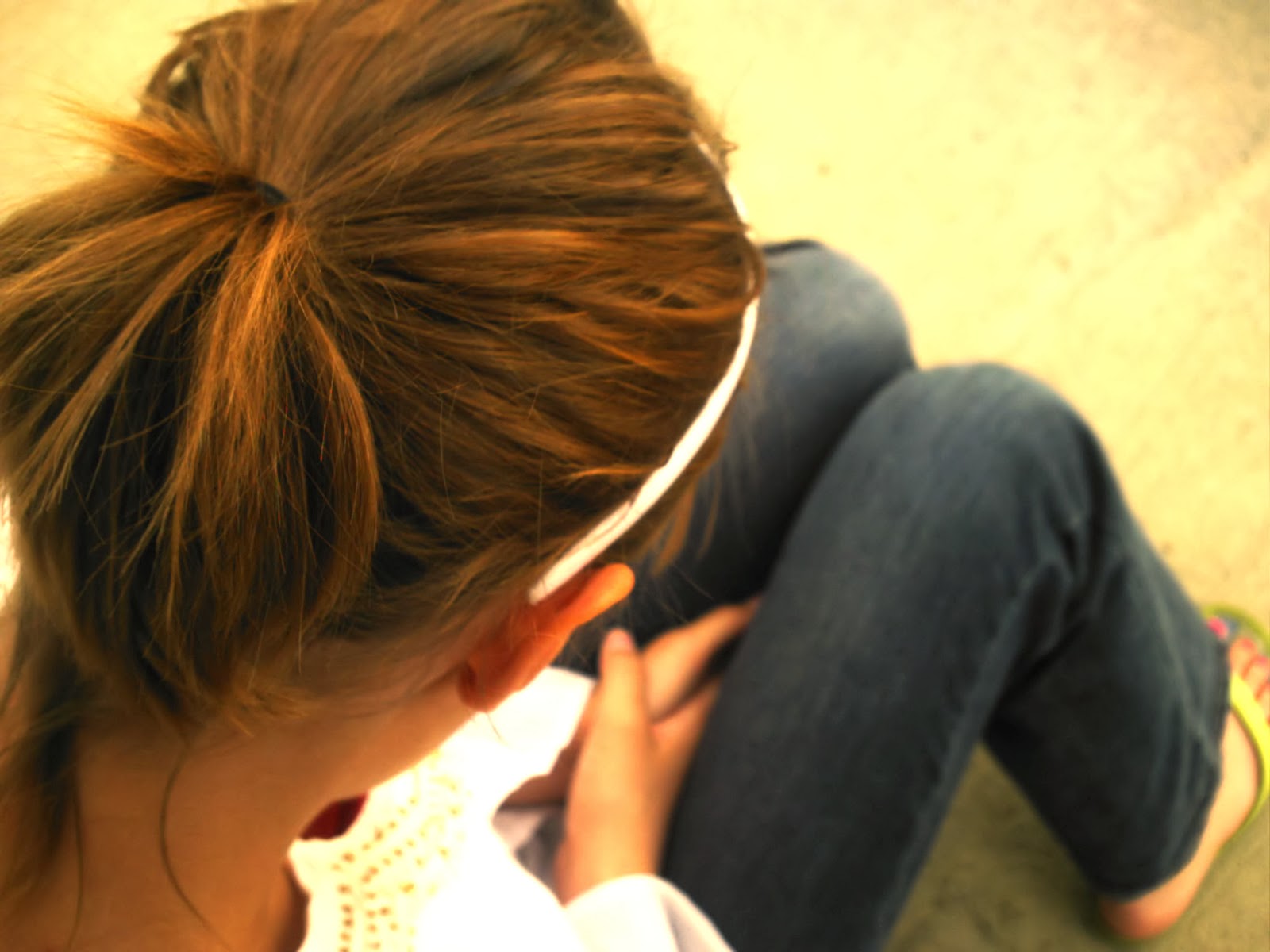 Her father died when she and her twin brother were only three years old so Shannon grew in a single parent home. Her mother worked for an old country doctor who didn't believe in keeping short hours so Mom was forced to leave the children with a sitter for long periods of time. Her mother was always tired and constantly complained about her situation. Shannon hated her mother's negativity. Shannon wanted to find happiness and positive energy in her life, but she didn't know how.

Shannon had her goal in mind, so we set to work. She began releasing all the feelings she had pent up inside. She journaled in her 'angry journal' and talked, and cried to release her feelings. She loved the physical release she got through her sports--tennis, swimming, and track.

As she let go of her feelings, she could see that her mother was over worked and tired all the time. She began to feel empathy for her mother, and then love.

If you want to be happy, practice compassion. Dalai Lama

As Shannon released her anger, she replaced it with positive thoughts.

1.         She wrote several mantras she could say to herself daily:
I love life.
When I smile, I can feel it through my bones.
Happiness walks with me.

2.         She created several positive visualizations:
She pictured herself in the loving arms of her father.
She imagined herself as a child, playing at the beach. 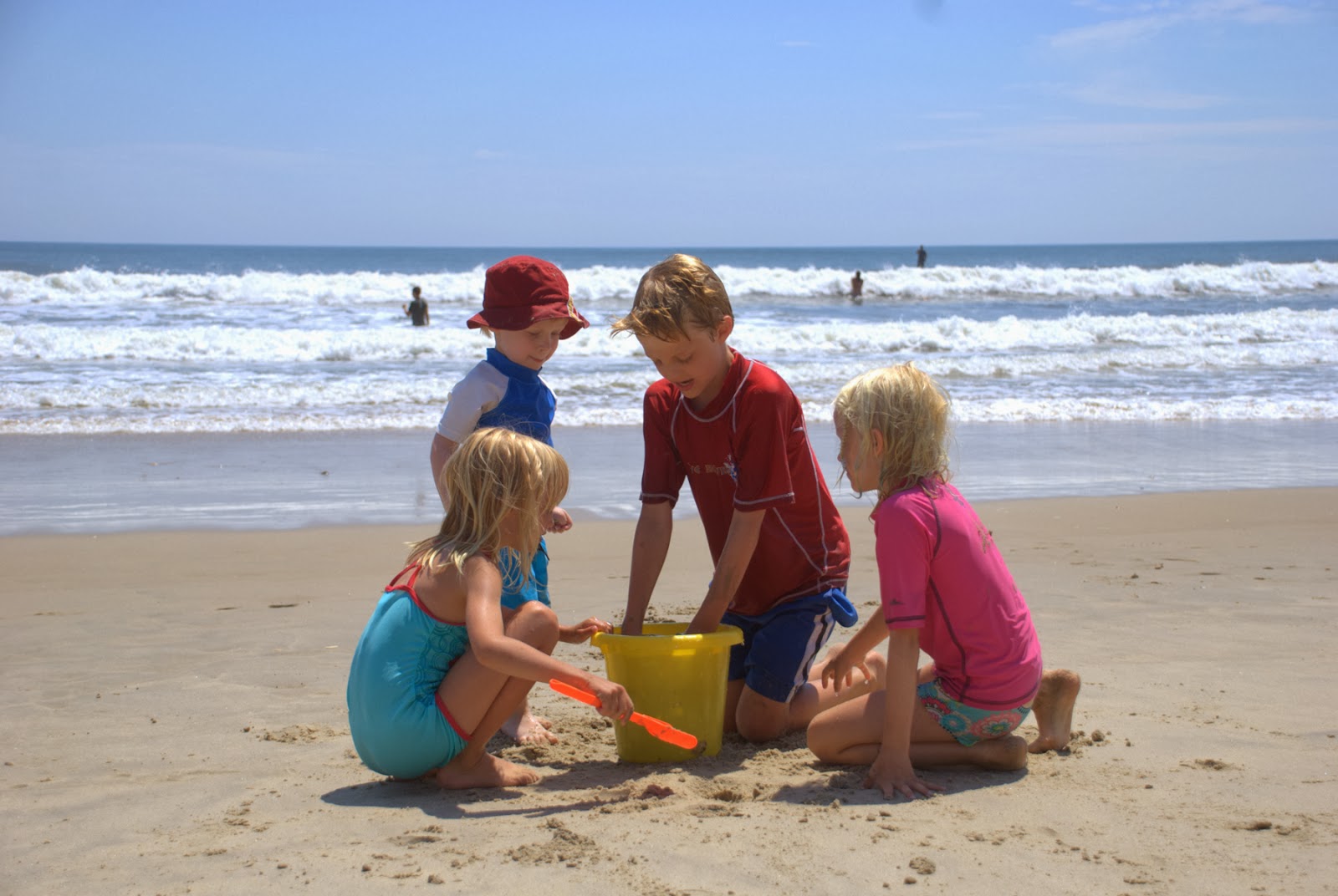 She could see herself with a group of friends laughing and talking at a party.

3.         Whenever she found herself thinking a negative thought:
She said 'stop' in her head.
She replaced the destructive thought with a positive one.
She took a deep breath, released it, and visualized light filling her being.

Happiness doesn't depend on any external conditions, it is governed by our mental attitude. Dale Carnegie.

Through lots of hard work, Shannon was successful in changing her thinking and, therefore, her feelings. Her depression lifted, and she felt better about  herself.

Her journey to find joy didn't happen all at once. She began walking the road to happiness one step at a time; one day at a time. Sometimes discouragement set in, but she was undaunted in her quest to remain upbeat. On those days when things didn't seem just right, she took some time to meditate and renew her goals and get back on her path toward well-being.

Our lives may not be just like Shannon's. Our circumstances are different, but can we remember the steps she took to walk with happiness and do the same.

Happiness is when what you think, what you say, and what you do are in harmony. Gandhi