My mother's cancer grew worse--her pain continued round the clock. The hospice nurse wanted to prescribe medication that would last more than four hours so she could sleep through the night. The doctor was on vacation so the nurse had to check with the on-call doctor. Medication was delivered by the pharmacy the next day--a heavy narcotic. Mother took the pills for a day and a half, but they made her so sick she had to quit taking them.  The nausea and dry heaves from the pills continued after she stopped the medication--one week, two weeks, three weeks, and then a month.
I felt frantic. She couldn't eat anything without throwing up. Now confined to her bed, she grew weaker and weaker. Helpless, I sat by her bed day after day and night after night, watching her throw up bile, unable to do anything for her. 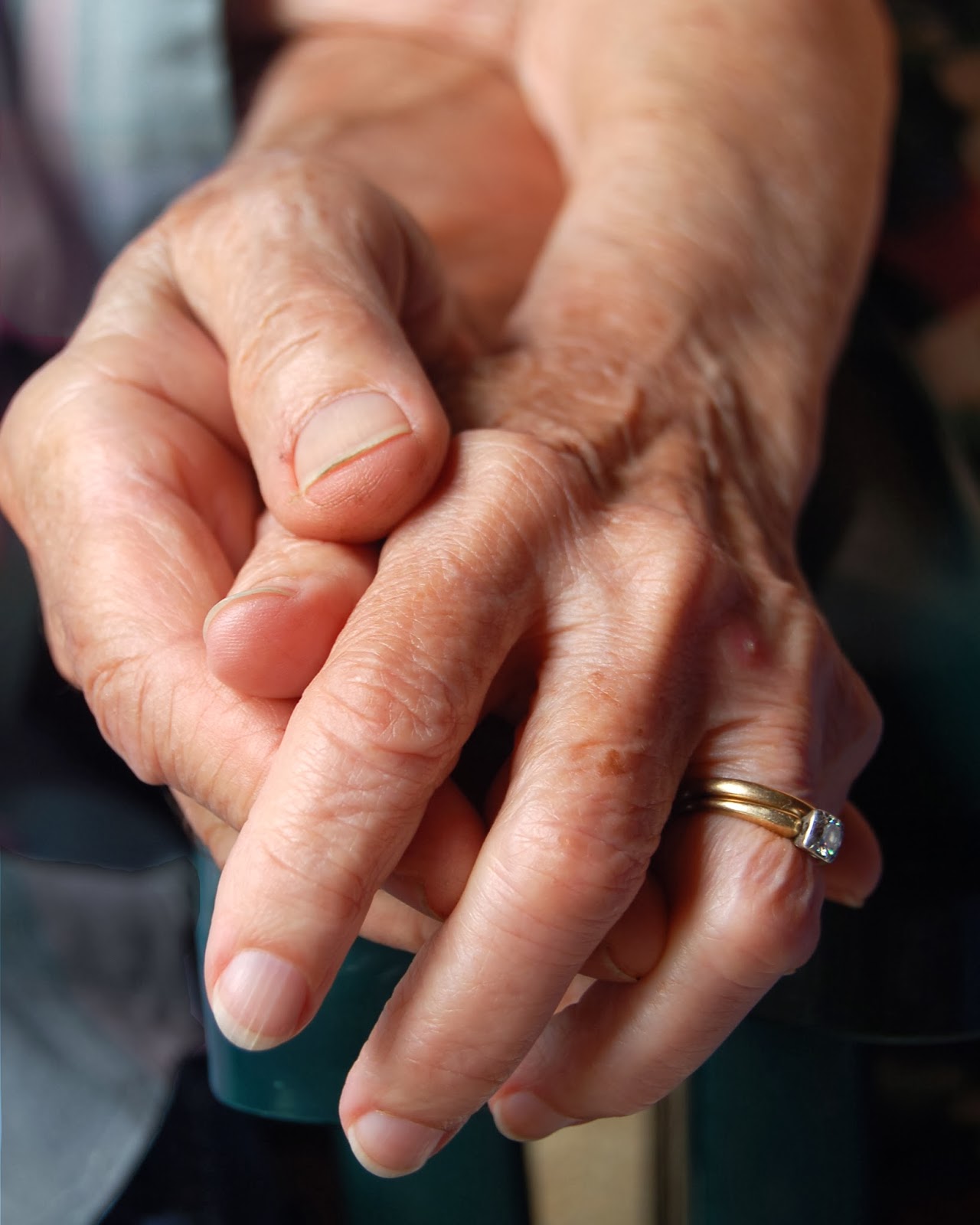 I was angry. Who could I blame? The doctor on vacation? No. It wasn't his fault. The on call doctor? No. He didn't know that my mother was opiate naive. The hospice nurse? He was just trying to do his job. Who then?
"Let it go," my mother urged.
"I can't stand to see you suffer like this," I said.
When the doctor returned from vacation, he tried everything he knew to relieve the nausea. He finally found a topical medication that eased the sickness a little. I sat by my mother's side to spread the cream the minute she felt queasy.
I was still angry.
I got a cold. I ran across a magazine article that cited a study that reported that forgiveness leads to better health. I needed to let go. I already knew that spiritual peace and blessings come from forgiving others.
Joseph Smith forgave others. George Q. Cannon said of him, "Joseph was ever merciful to the weak and the erring . . . he acted with so much tenderness and justice that he won the love of all." (Teachings of the Presidents of the Church, Joseph Smith, 392)
President Kimball said, "If there be misunderstandings, clear them up. forgive and forget." (Teachings of the Presidents of the Church, Spencer W. Kimball, 91)
"Let it go," my mother said again in the middle of an intense dry-heave session.
How could I do that? I began with:
1.      Prayer
2.      Humility
3.      Scripture study
4.      Journaling
These things eased my feelings some, but the most helpful thing I did was go back to keeping a gratitude journal. 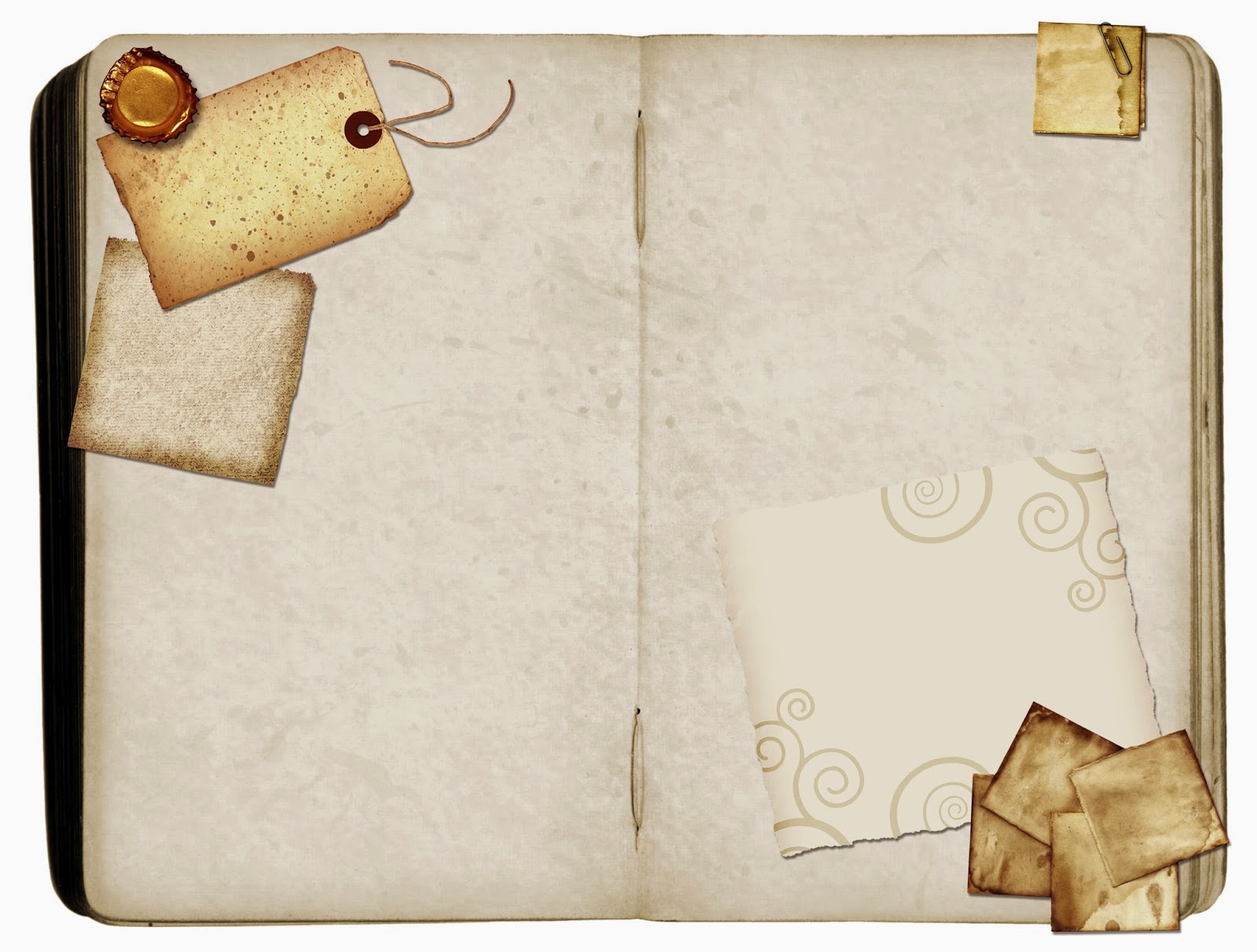 That had helped me in the past, and it was my salvation in this situation. As I wrote each day, I could see the hand of the Lord blessing me and my mother in her final months. I was filled with peace. I felt an overwhelming sense of appreciation for my blessings. As I let go, I realized the amount of negative energy I had allowed into my life.
I want to say I'll never be angry like that again, but I can never be sure about myself. It could happen down the road, but I know the path out now and will not forget it. If I find myself in the situation again, I can walk beyond it. This is my greatest gift
The weak can never forgive. Forgiveness is the attribute of the strong. Mahatma Gandhi